The world’s top Free Fire talent will be on display this weekend. The Free Fire World Series 2021 Singapore (FFWS 2021 SG) will begin on 28 May with the Play-Ins and conclude on 30 May with the Finals, and will bring 18 teams from 11 regions to Singapore as they compete for a US$2,000,000 prize pool – Free Fire’s largest ever.

The 2021 edition of the World Series will be held offline at the Sands Expo and Convention Centre at Marina Bay Sands in Singapore. This marks the first step for a return to normalcy for Free Fire international esports after tournaments in 2020 were held online. With the health and safety of all involved of utmost importance, we are working closely with the local authorities and has employed stringent screening and protection measures.

8. Attack All Around (Thailand)

The top 3 teams from the Play-Ins will advance to the Finals, where they will compete alongside 9 other teams – who earned direct qualification by winning their regional-level tournament – for the world championship title and US$500,000. The finalists are:

Both the Play-Ins and Finals will follow the same competitive format. Teams will battle to be the last one standing over 6 rounds, across all 3 maps – Bermuda, Purgatory, and Kalahari – with points awarded based on round ranking and the number of kills.

Free Fire players can get in on the action within the game. The main interface has been completely transformed to introduce a host of themed events and in-game rewards. 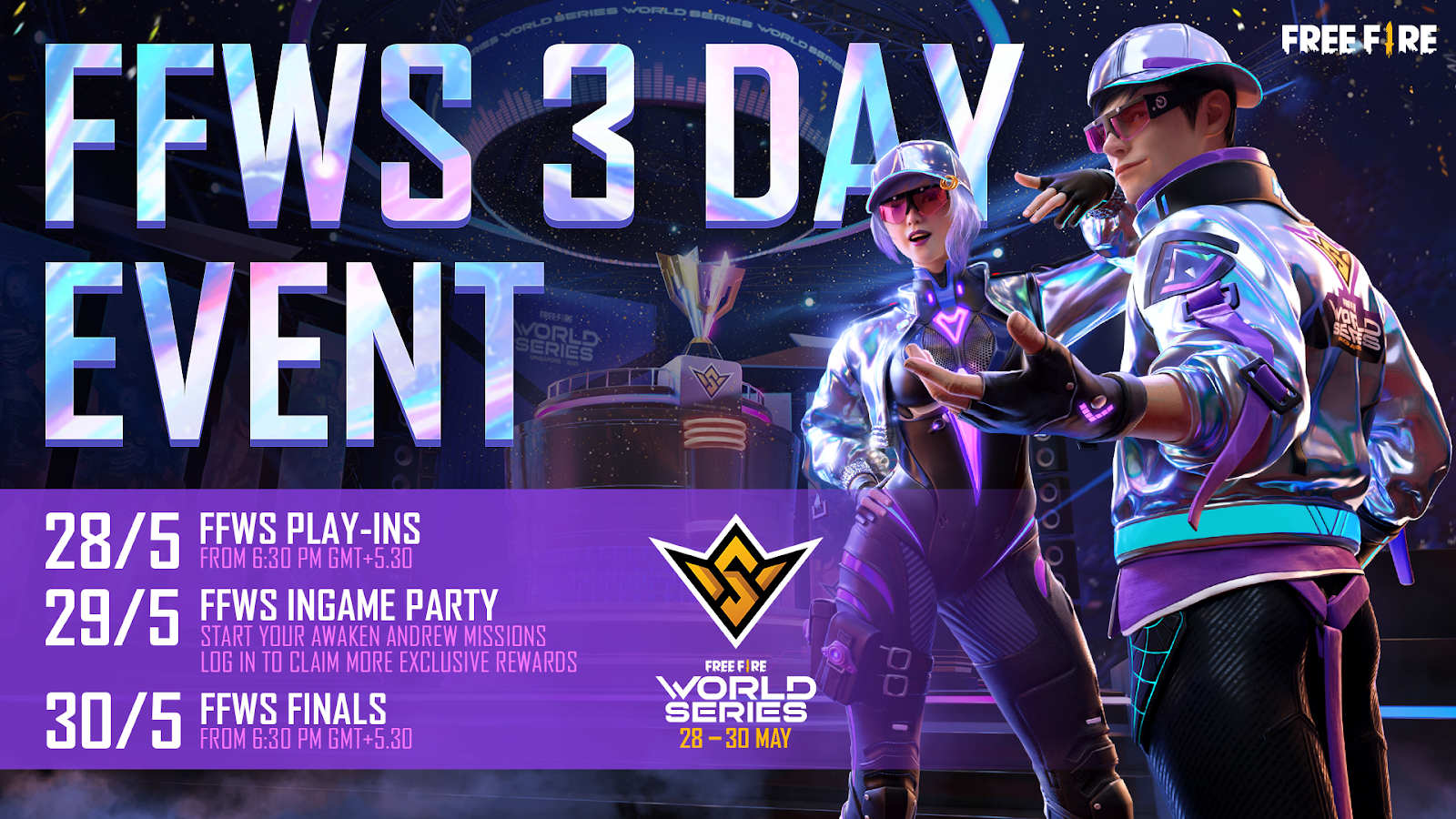