The 12 grand finalists will now compete in the Asia Series’ Grand Finals on 29 November for a slice of the US$300,000 prize pool and the title of the region’s strongest team.

The Asia Series Play-in featured Team CRX Elite and XTZ Esports in action, who were respectively the first- and second-runners up at the Free Fire India Championship (FFIC) 2020 Fall. However, the competition in the Play-ins proved too hot for Team CRX Elite and XTZ Esports, with both teams to miss out on the FFCS Asia Series Grand Finals after placing ninth and eleventh respectively.

The full list of Asia Series grand finalists are: 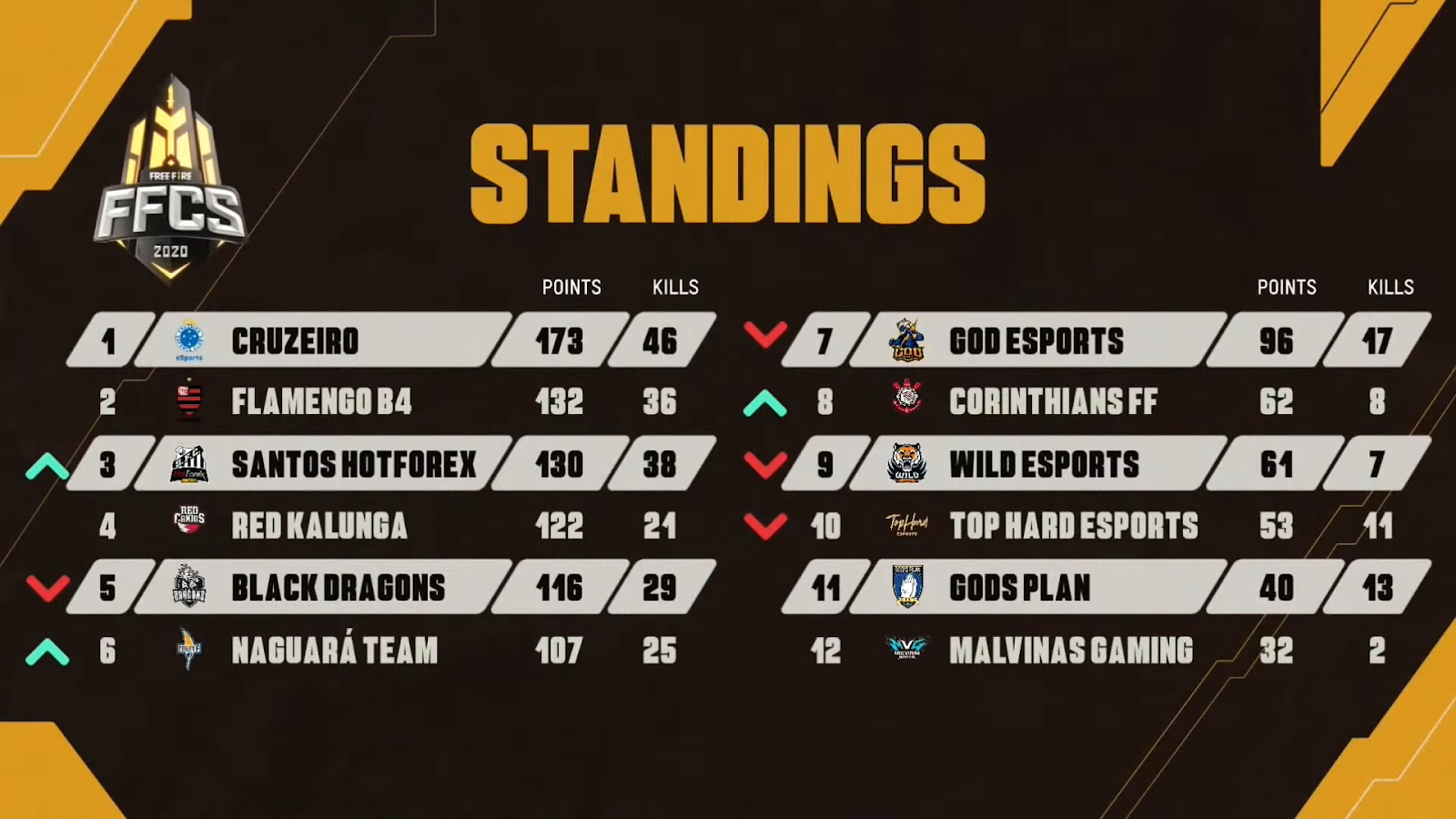 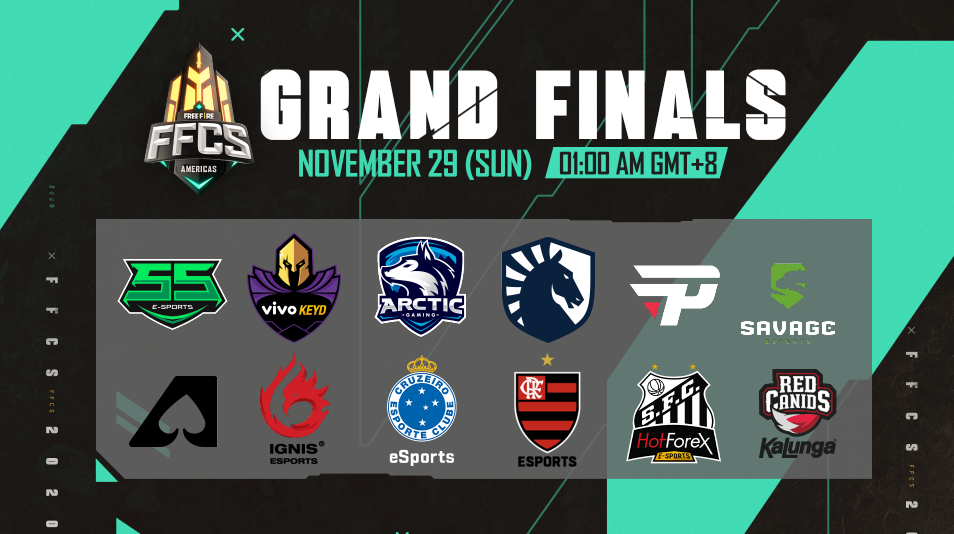 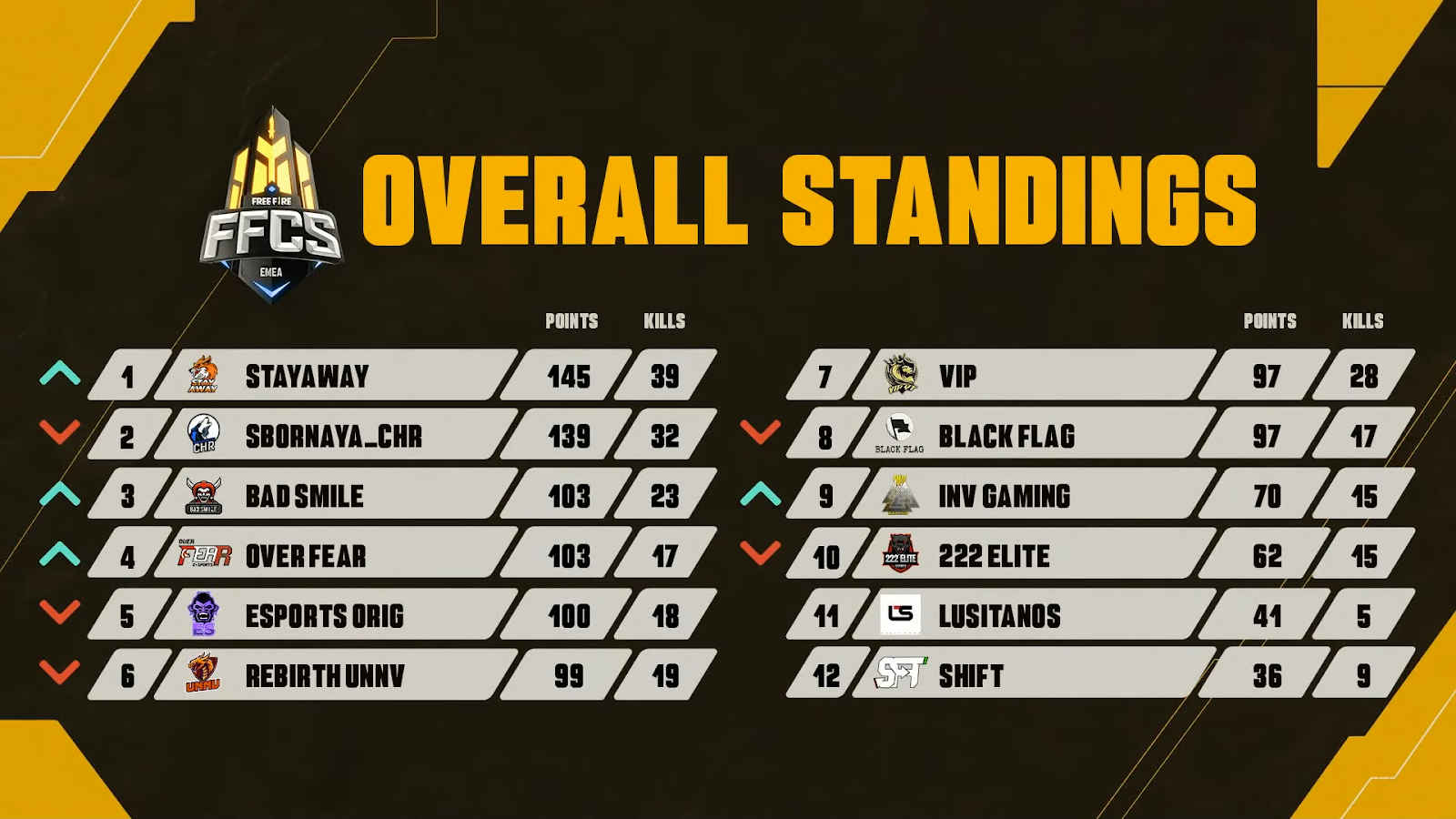 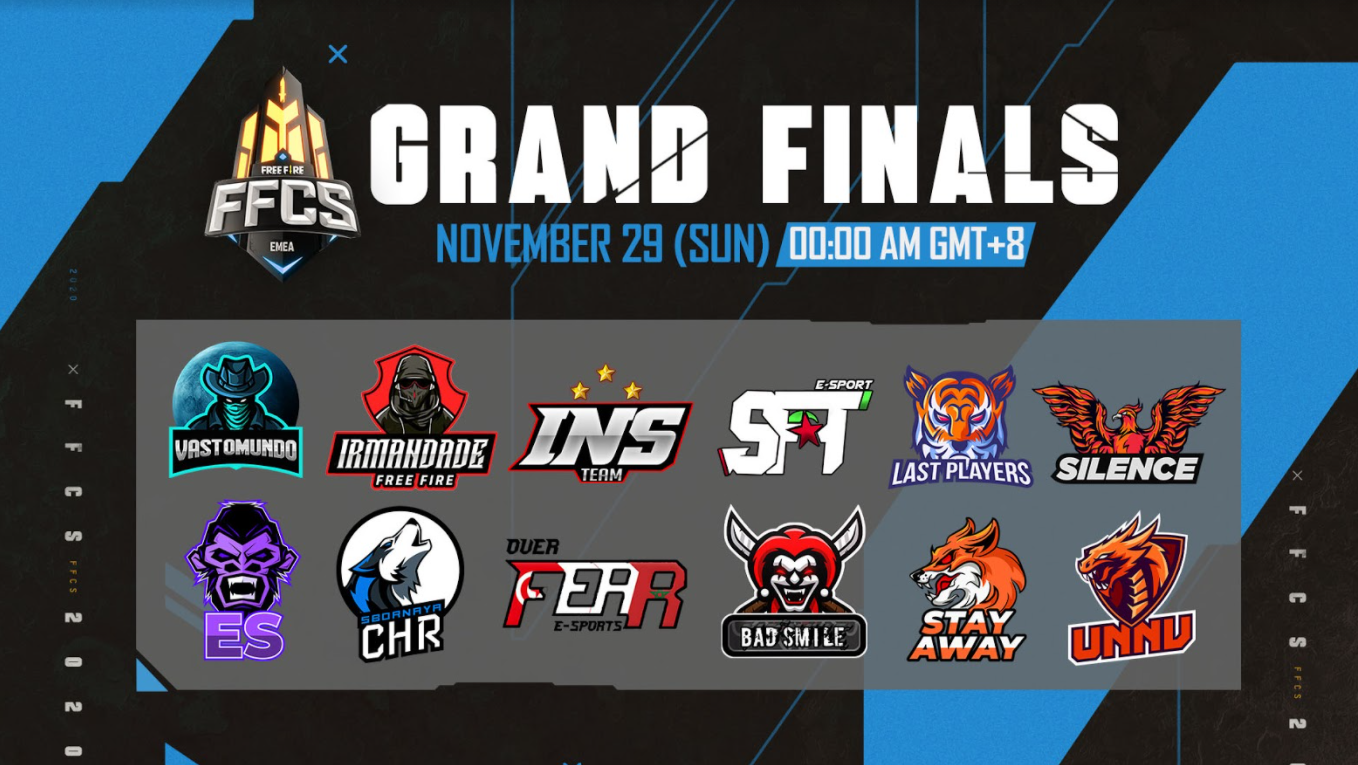 The FFCS’ other two series – the Americas Series and EMEA Series – also held the Play-ins over the weekend to determine the 12 grand finalists from each series. They will now battle in their respective Grand Finals on 28 November to be the best Free Fire team in the region. The Americas Series and EMEA Series will each have US$300,000 in prize money, bringing the combined prize pool for the FFCS to US$900,000.

The FFCS Grand Finals will take place next weekend, on 28 November (Americas and EMEA Series) and 29 November (Asia Series), so look forward to more updates from us!